The roadmap hints at two new maps and more!

PLAYERUNKNOWN’s Battlegrounds is the definitive best success story of 2017 in gaming, not only laying ground for a whole bunch of Battlegrounds to be made by more developers, it is also the historically most played game measured by concurrent player numbers, beating out Valve’s own titles on Steam, CS:GO and the free to play DOTA 2 even! With that success in the bag, PUBG of course also wants to take a look at what it coming in 2018! So for that, finally Brandon Greene released his roadmap and plans for 2018!

Upcoming within the next month already, PUBG aims to bring a new 4x4km big map to the test servers. The map is certainly smaller than the previous two before it, but the reason for that is to aim to deliver faster matches and quicker action between landing and finishing a game. The setting is based in the jungle for now. Here’s the first top down view of the map you can get:

Houses will also receive an overhaul, the new version definitely looks better to me. Less… standard UE4 perhaps? At least an improvement nonetheless. 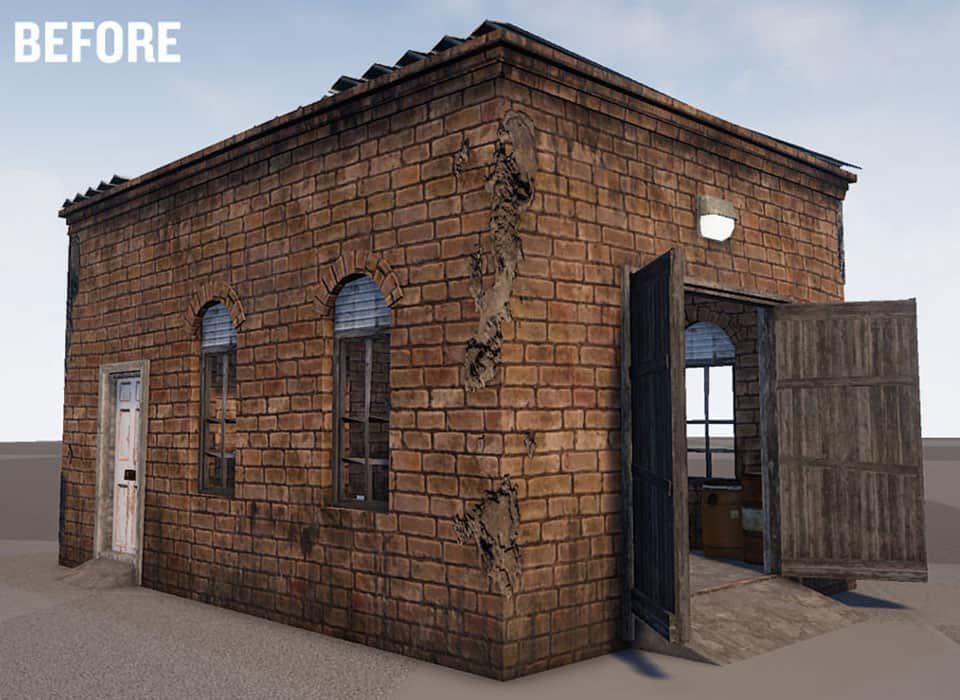 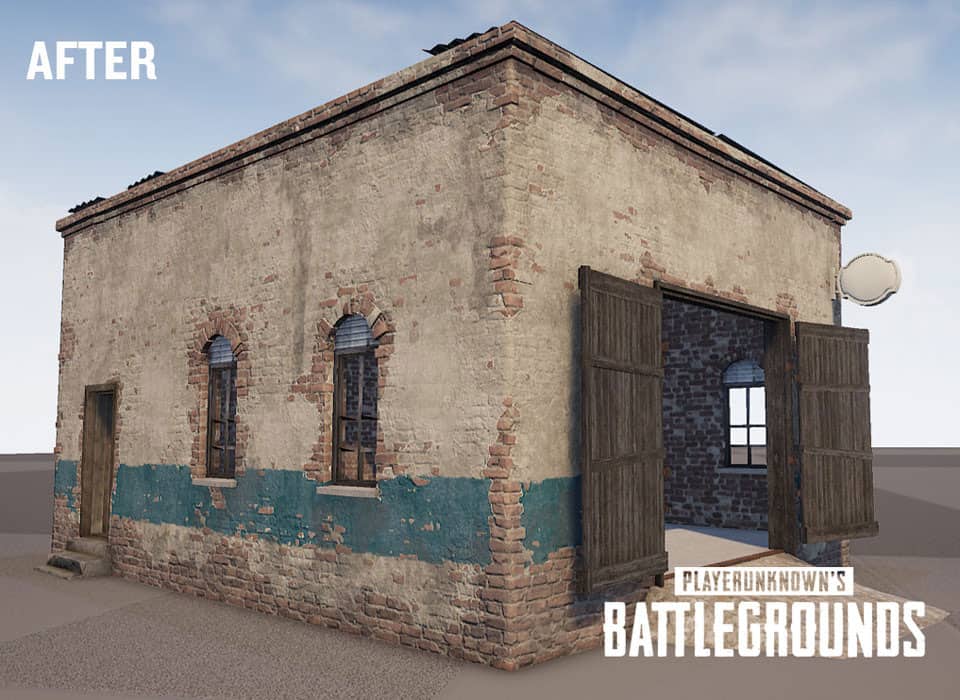 The game will also receive a developer API in which you can find different stats which you can use for many use cases, for example showing on your Twitch stream in the stream overlay which weapon you currently run and such, plus overall data about players and more. Before you can use the API, you have to apply for that first. Details on how to apply to get access to the PUBG developer API can be found on the official blog post.

Need more PUBG in your live? Subscribe to our YouTube channel or follow our Twitch channel to see when Dan and Hau5 are playing PUBG live again in Duos!

One of the creators of TheNewByte. Video Host.

Trending on The New Byte

Thanks to the changes that came with the GDPR, we don’t have user registration enabled on our website, as well as no comments under posts since we don’t need the hassle with personal data. However, we invite you to join our Discord server for conversations about our posts and content and more things you like to talk about. It’s free and you can find it under thenewbyte.com/discord