One month after asking for users to sign up for the beta of the upcoming Playstation 4 system Update 5.50, we finally get to see what the new features are for PS4 owners. Alongside with a time management function that lets parents for example set when and for how their children are allowed to play on the Playstation, improved menu and UI fixes like the ability to hide games permanently from your game library and also a separate PS+ games section, there will be the option to use Supersampling if you are an owner of a PS4 Pro.

What does this mean?

With Supersampling the quality of the image that’s being rendered on your TV screen will look better because the console will actually render a higher resolution before it will be scaled down again to fit to your screen. Now this of course does only work when your PS4 Pro console is not already in 4K or 3480×2160 pixels resolution, because the power of the PS4 Pro only allows it to render games up to 4k or, as it is more often the case, in around 1800p. So Supersampling with a PS4 Pro will only allow you to have a benefit if your TV is either HD or Full HD, 720p or 1080p in that respect. People with a 4K TV will have the benefit of a higher image resolution as standard if the game can enable this.

But why is the image better?

The reason as to why the image on screen will look better with the new PS4 Update 5.50 is simply the fact that the game has more data to select from, when rasterizing the rendered image on your device. The root lies in the render pipeline in which the console is working in. To oversimplify this, you must understand that videogame graphics are based on simple geometric shapes made up of polygons, which have then added textures on top of their visible layers and then added effects, before the image than has to be computed to into the information that each pixel on your display has to show. This now sounds very complex, but think of it as using Minecraft to draw a circle.

More blocks in the same space

A great way to explain this is simply by drawing a circle into a rasterized sheet of paper. Most of you may have seen or even done it themself, the blocks can be filled or not filled with a certain color, to make a whole figure. If you were able to have four times the amount of  blocks, making each of them 4 blocks instead of one, you can fill or not fill more precisely those blocks which will show your object to display. Supersampling takes the advantage of this increased resolution and calculates back again which of the previous big blocks will be filled with nothing, full color or shades between those. The effect might appear more blurry, but blurring out the hard lines in between edges of 3D objects will smooth out steps. I prepared another example down below. 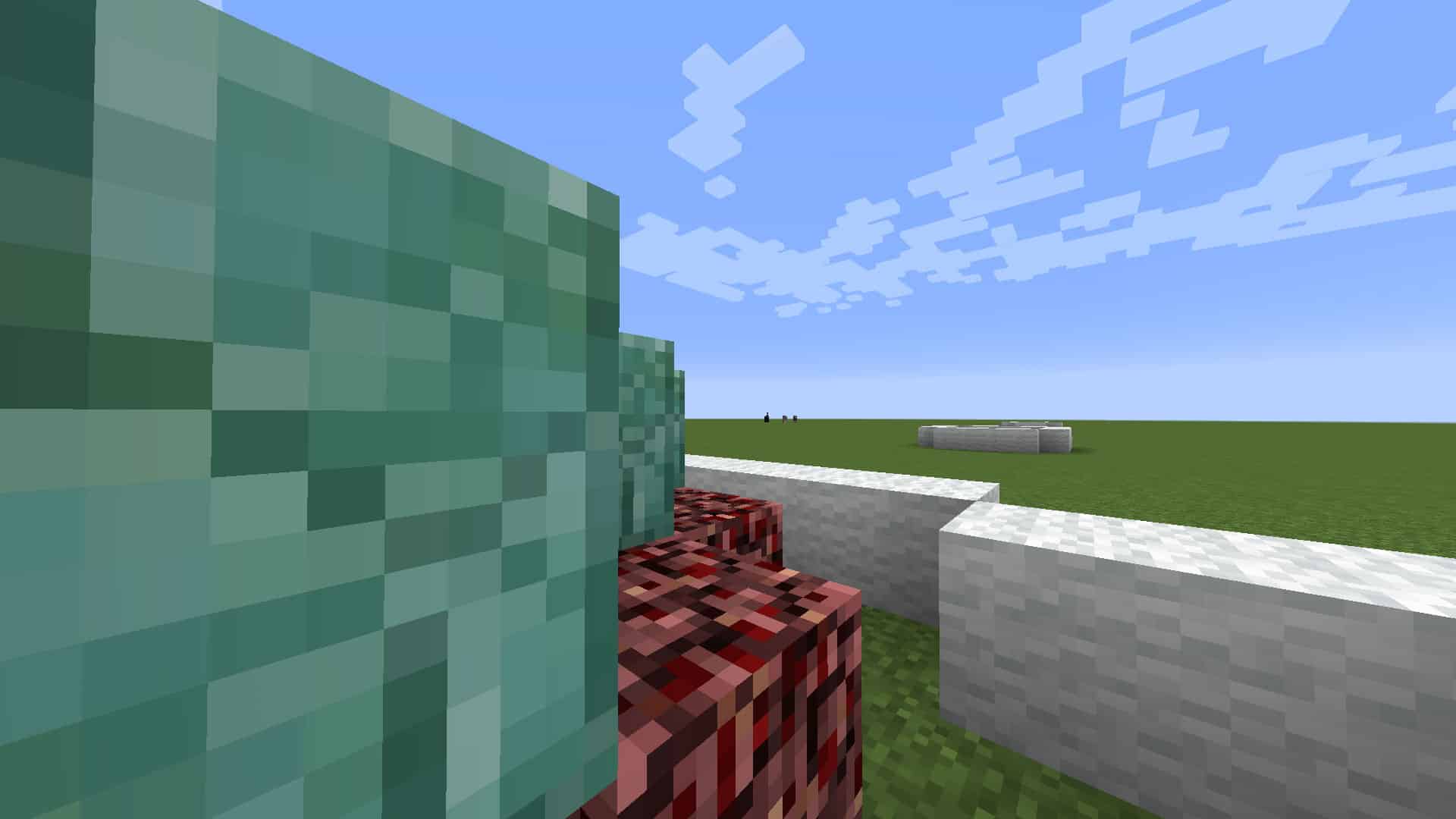 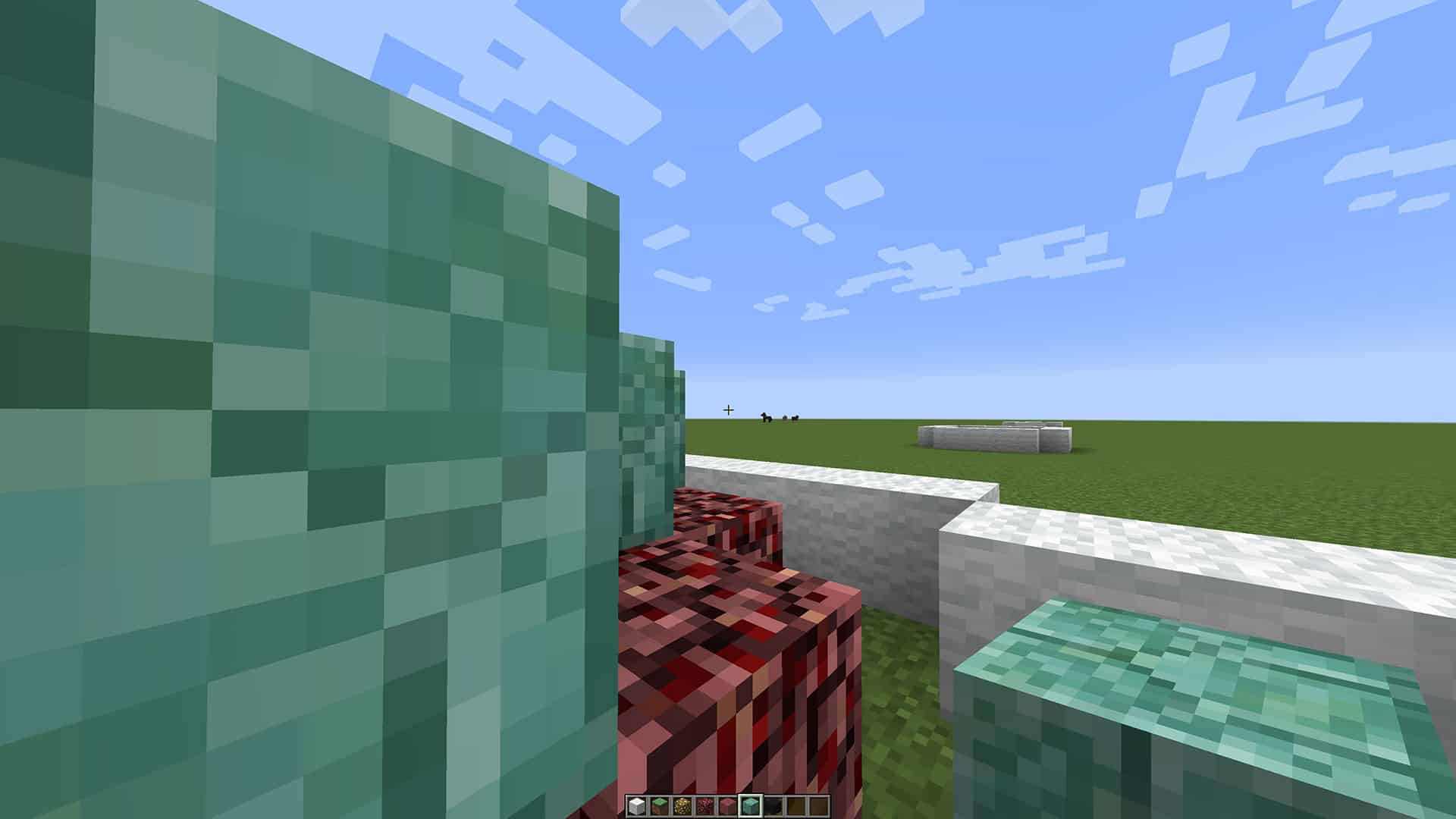 In this image slider above, the left image (if you pull all the way to the right) shows a screenshot at 1080p resolution. The other side (pulling the slider all the way to the left) shows the same image rendered at 4k and saved at 1080p  resolution. You might not see much of a difference right now, considering this website is not displaying the two images at full screen on your monitor. Therefore I zoomed the 1080p version in to twice the size while the second image was saved in its original resolution, cropped down to a 1080p image size. You can see the result down below. This is just a mere example and the PS4 titles might look way better or not as much better depending on the complexity of scenes, the ability of the console to generate a higher resolution image internally and so on. But it does well explain our purpose why having four times the rendered resolution even though your display can’t show them, is still a benefit overall in image quality. 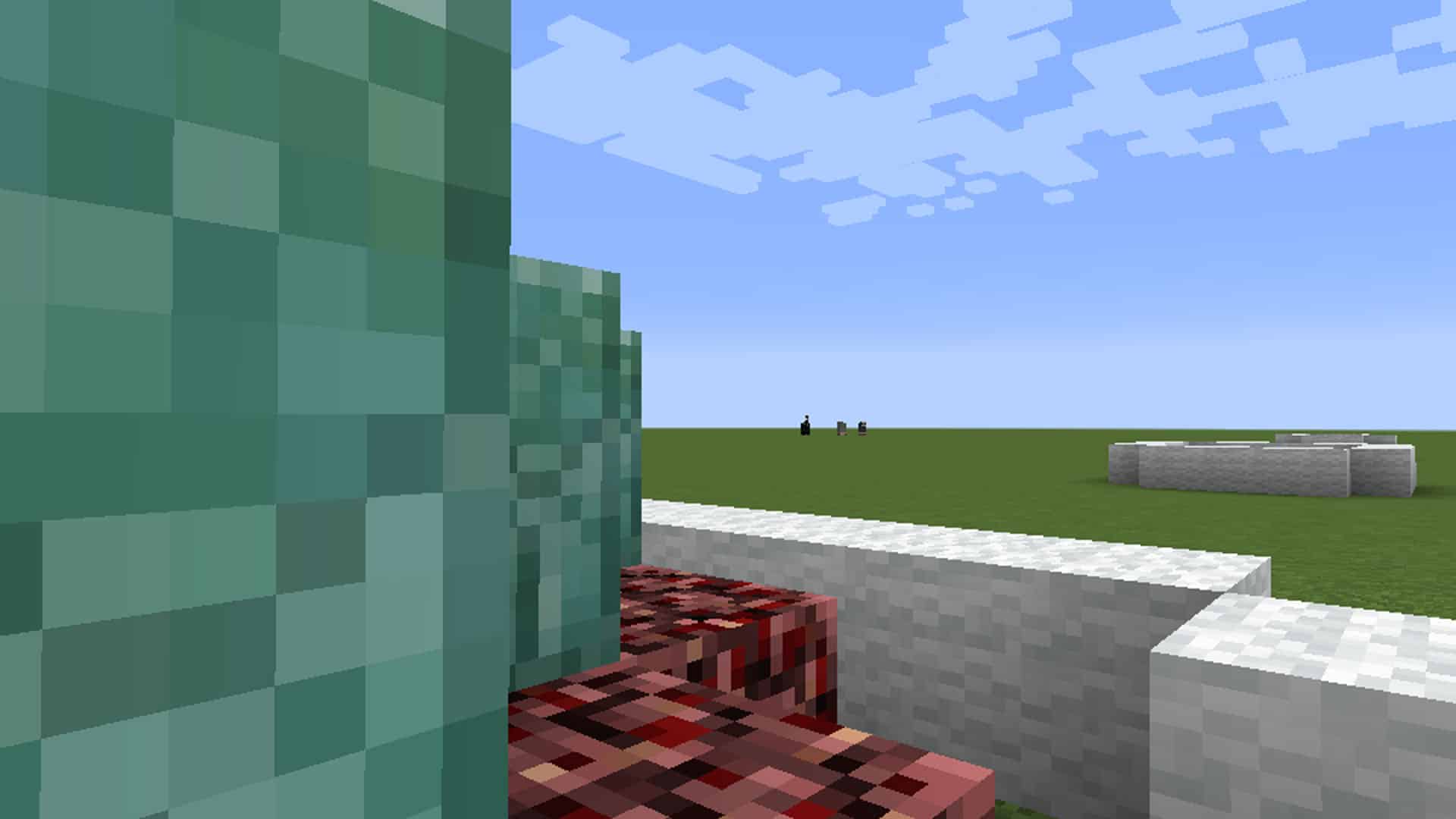 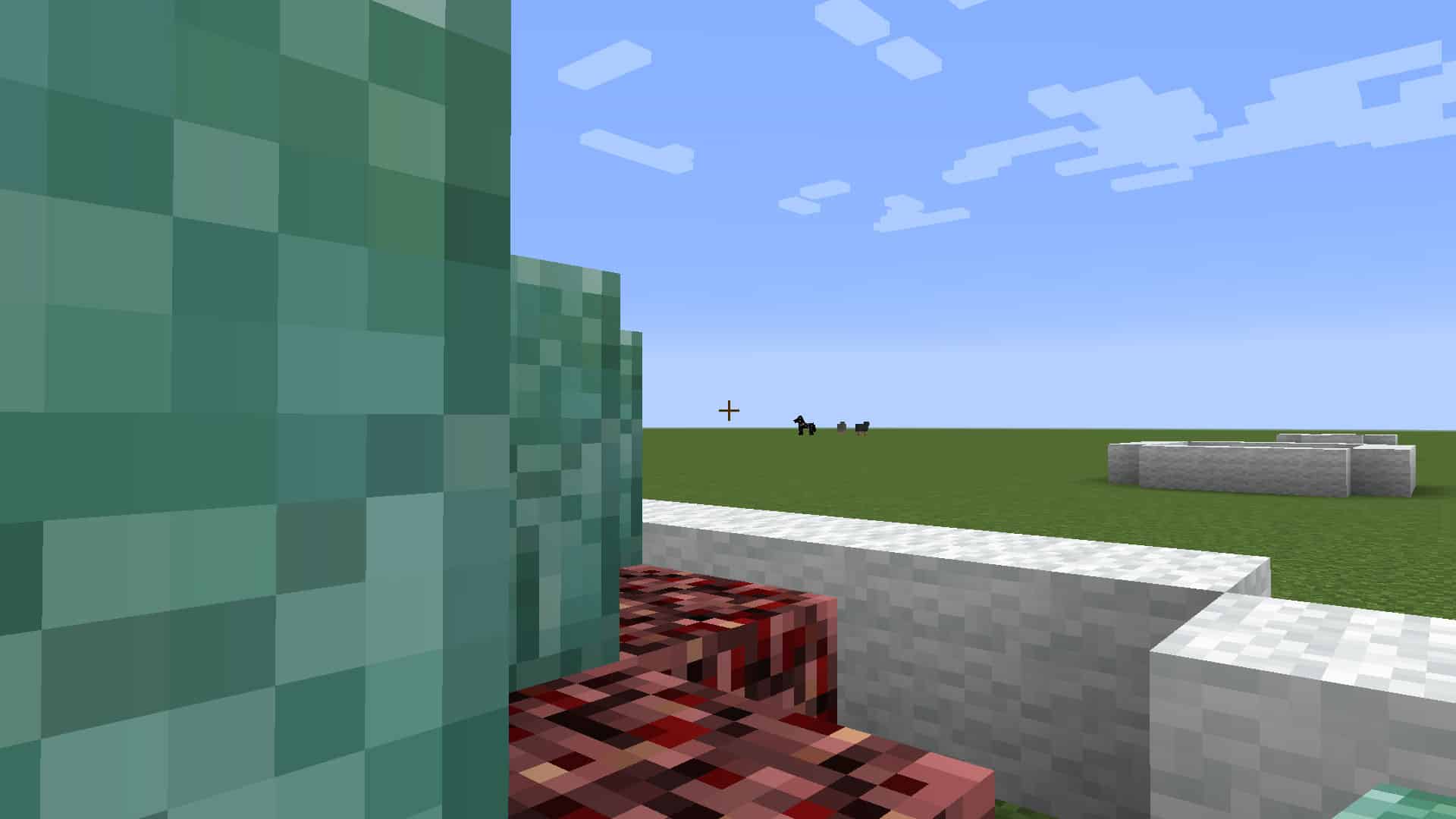 This image slider above shows especially on the wool blocks with the grass in the background how steps on the edges are getting more “precise” in the fake supersampled image, as more reference points were able to be used in order to rasterize the image onto pixels.

If you liked this explanation or have found a problem or even mistake in it, please let us know and write a comment down below. I’m by no means an expert in videogame rendering and such, but I tried my best to explain the benefit of the coming PS4 Update 5.50 with Supersampling. If you want to know which other features will come like Spotify volume control, a friendslist and recent trophies in the quickmenue and more, read the official Playstation blog entry which will also have some more screenshots ready for you.

One of the creators of TheNewByte. Video Host.

Trending on The New Byte

Thanks to the changes that came with the GDPR, we don’t have user registration enabled on our website, as well as no comments under posts since we don’t need the hassle with personal data. However, we invite you to join our Discord server for conversations about our posts and content and more things you like to talk about. It’s free and you can find it under thenewbyte.com/discord